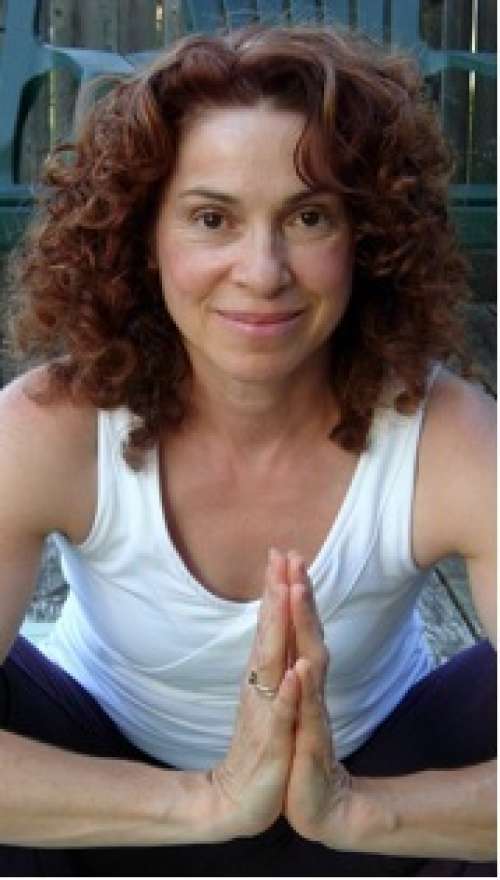 I grew up in an artistic and musical family. We lived near Barrie Ontario on a farm, and the proximity to nature helped nourish my love of it, and fed my imagination.

I’m fascinated with Chinese Art, being attracted to its organic expression, even in the traditions of dance and martial arts. Drawing on the aesthetics inherent in Eastern Mysticism, I try to tap into the five states of awareness when I paint - to visualize from within the states of consciousness, the subconscious, dream state, illusion, or simply focus upon a single point, a concept often applied in meditation.

I love spontaneity, a practice I transfer from yoga traditions, and music also plays a prominent role as a source of inspiration. Often my desire in painting is to express feelings without a specific meaning or message. I believe that a work of art should not present itself as entirely deliberate or contrived; I believe that it is not what you look at that matters, it's what you ‘see’.

I feel I have a certain kinship with Levine's work, being drawn also to music as a springboard for my creative process. I relate to the kinetic, intense expression she achieves within that kind of creative environment.